Organic is a word making the rounds of society! Organic vegetables are vegetable products that are produced, prepared, and processed devoid of any chemicals. It can be said that the way vegetables are grown or raised can have a major impact on your mental and emotional health as well as the environment. Organic farming promotes a self-sustaining cycle of resources on a farm. 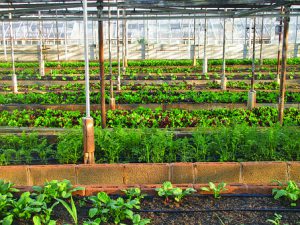 Here is a rundown on the Nutrition and health benefits of organic vegetables from AgriEarth. Just check it out… 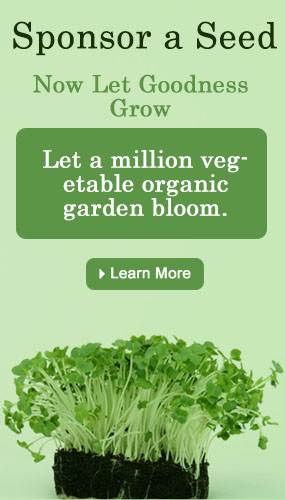